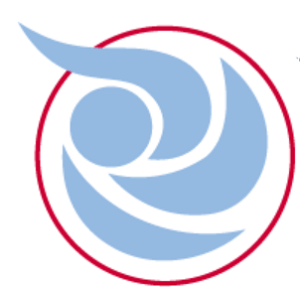 The Ottawa Charter for Health Promotion @ 35

The first International Conference on Health Promotion, held in Ottawa in November 1986, was a response to growing expectations for a new public health movement around the world. Discussions focused on the needs in high-income countries, but considered similar concerns in all other regions. It built on the progress made through the Declaration on Primary Health Care at Alma-Ata, the World Health Organization’s Targets for Health for All document, and the debate at the World Health Assembly on intersectoral action for health.

This special webinar will mark the 35th anniversary of that landmark event at which the Ottawa Charter for Health Promotion debuted. We will look back at the inspiration that led to the Ottawa Charter’s development, and look forward to the challenges facing health promotion in the 21st century.